Leaving a Legacy for Future Generations 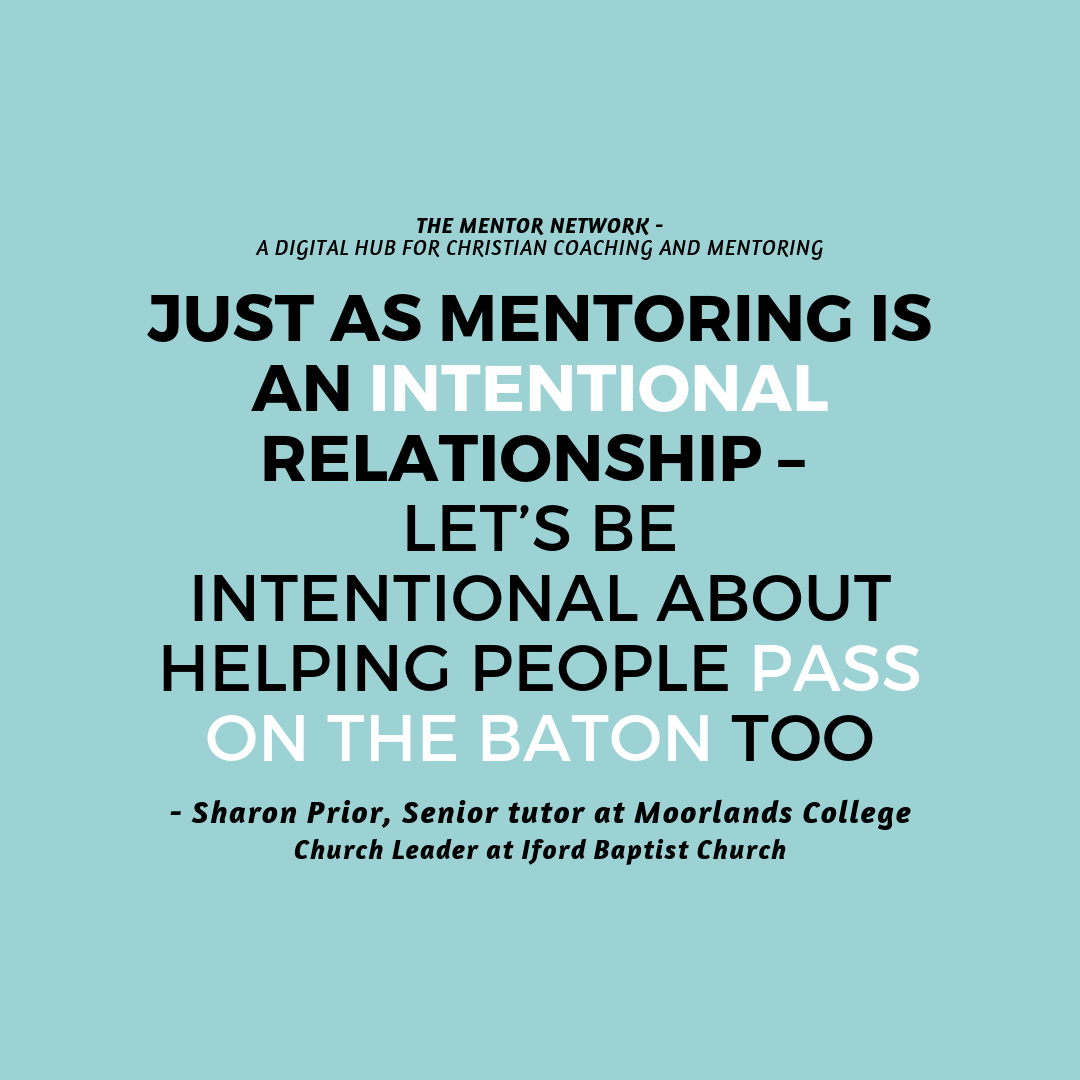 Leaving a Legacy for Future Generations

This summer I had an experience that suggests that when we engage in mentoring – intentional relationships, then it is not just helping the person in that relationship, but it is leaving a legacy for many years to come.

In 1985 I had the privilege to be a leader in a Crusader group in North London – we would meet weekly on a Sunday afternoon with over 100 young people, then mid-week for a Bible study and every new year, Easter and summer we would take them away on camp. The Leaders of this group were very committed to mentoring the young people who came along, although I am not sure they would’ve called it mentoring!

When the young people went off to university the Leaders would go and visit them once a term and talk through any difficulties and problems they had with being away from home – many for the first time. From the age of 11 – 21 these young people were engaged in mentoring relationships that were to go with them in life for many years to come, but I don’t think the Leaders or young people realised that. These young people grew up, many got married and children of their own. Some had sporadic contact with the Leaders for others they lost contact completely – showing that sometimes mentoring is for a specific season.
Fast forward to 2019 and I turned up to do an Urban Saints (formerly Crusaders) camp at Studland where I have been leading camps for 32 years and to my surprise 3 couples on the camp that was just finishing, were the very young people who had been in that Crusaders group in 1985 – they had come along to help out at the camp and more importantly their children (now teenagers) were there as junior leaders. Had I not been doing the camp this year I would not have realised the impact that mentoring had had on the young people in the group more than 34 years previously.

Mentoring is the kind of ministry that is for the moment, sitting listening to a person 1-2-1 over a period-of-time and helping them to find ways forward for their lives. Helping them to put in place action plans, so that they can achieve what they believe God is wanting them to do with their lives, but we must never forget the long-term implications of mentoring on the lives of future generations.

I believe that mentoring is a truly intergenerational ministry, so, next time you sit down with a mentee think beyond that meeting and ask God to develop and use the session to have a far greater impact than what we can see in that moment. Ask Him to use the session to make a difference in eternity. Pray that the person you are mentoring will pass on the baton to others, so that mentoring is not an addition intervention, but a multiplying intervention. Help your Mentee to reflect on who they could mentor in the future, so that they too are passing on the baton. This is not always instinctive and so it has to be practised – help your Mentee to see what passing on the baton might look like for them. Mentoring should never be just about the person being mentored, but how the learning and skills can be passed on to others.

It was great to see how that has happened in the parents and young people at camp – just as mentoring is an intentional relationship – let’s be intentional about helping people pass on the baton too.

Have you seen mentoring and coaching make a difference? Let us know your thoughts in the comments 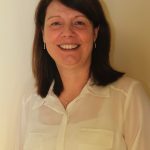 Sharon became a Christian whilst training to be a medical microbiologist in the NHS. She went to Bible College in Birmingham and then worked for Crusaders, Moorlands College and Scripture Union. It was during this time she felt called to a ministry that would empower and develop people through coaching and mentoring. She currently splits her time between working at Moorlands College in the Midlands and training churches in mentoring, coaching, youth and children's ministry and leadership. She has many years of mentoring and coaching individuals especially female leaders. You can contact her on: sharon.prior@moorlands.ac.uk 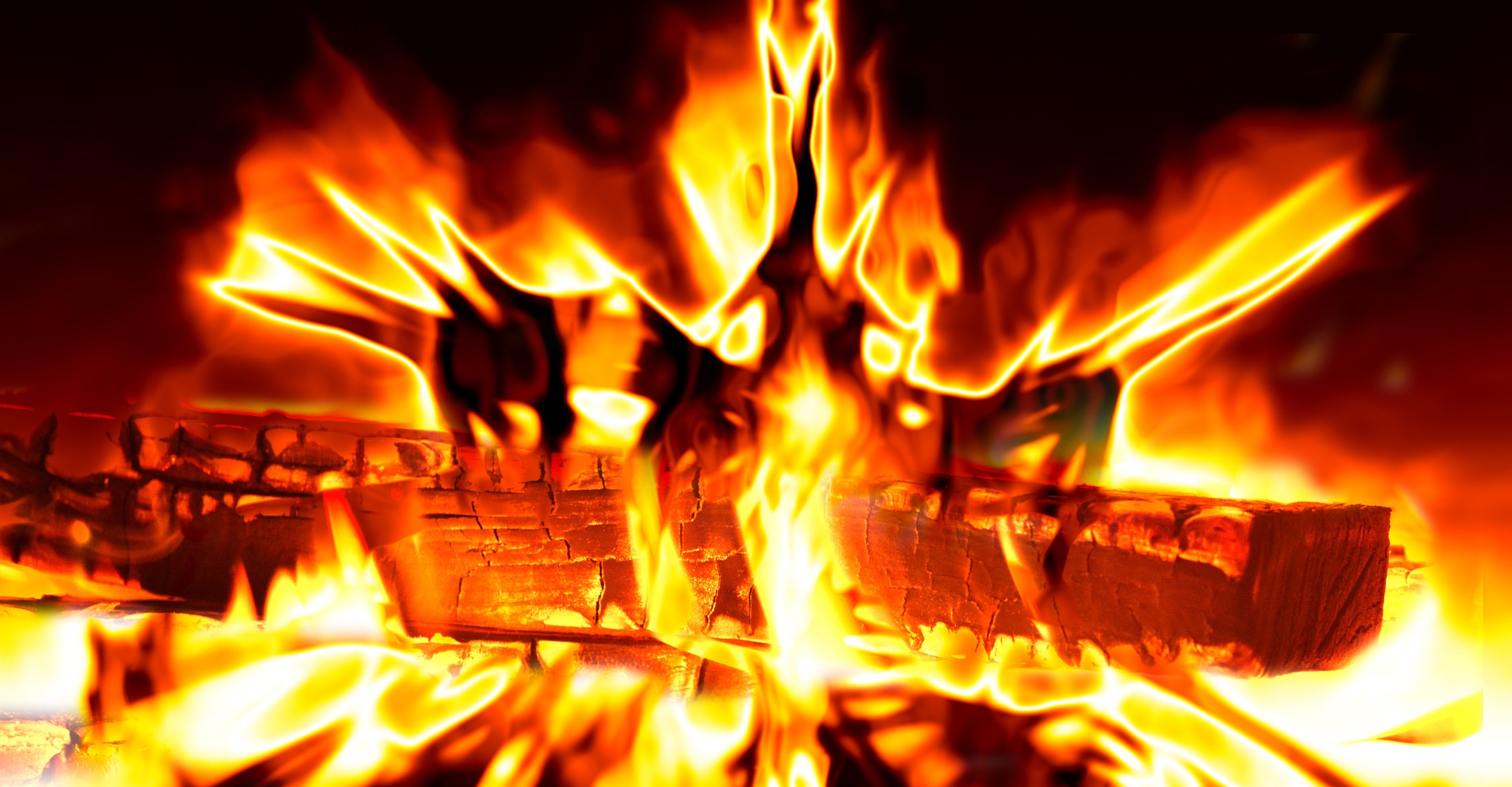 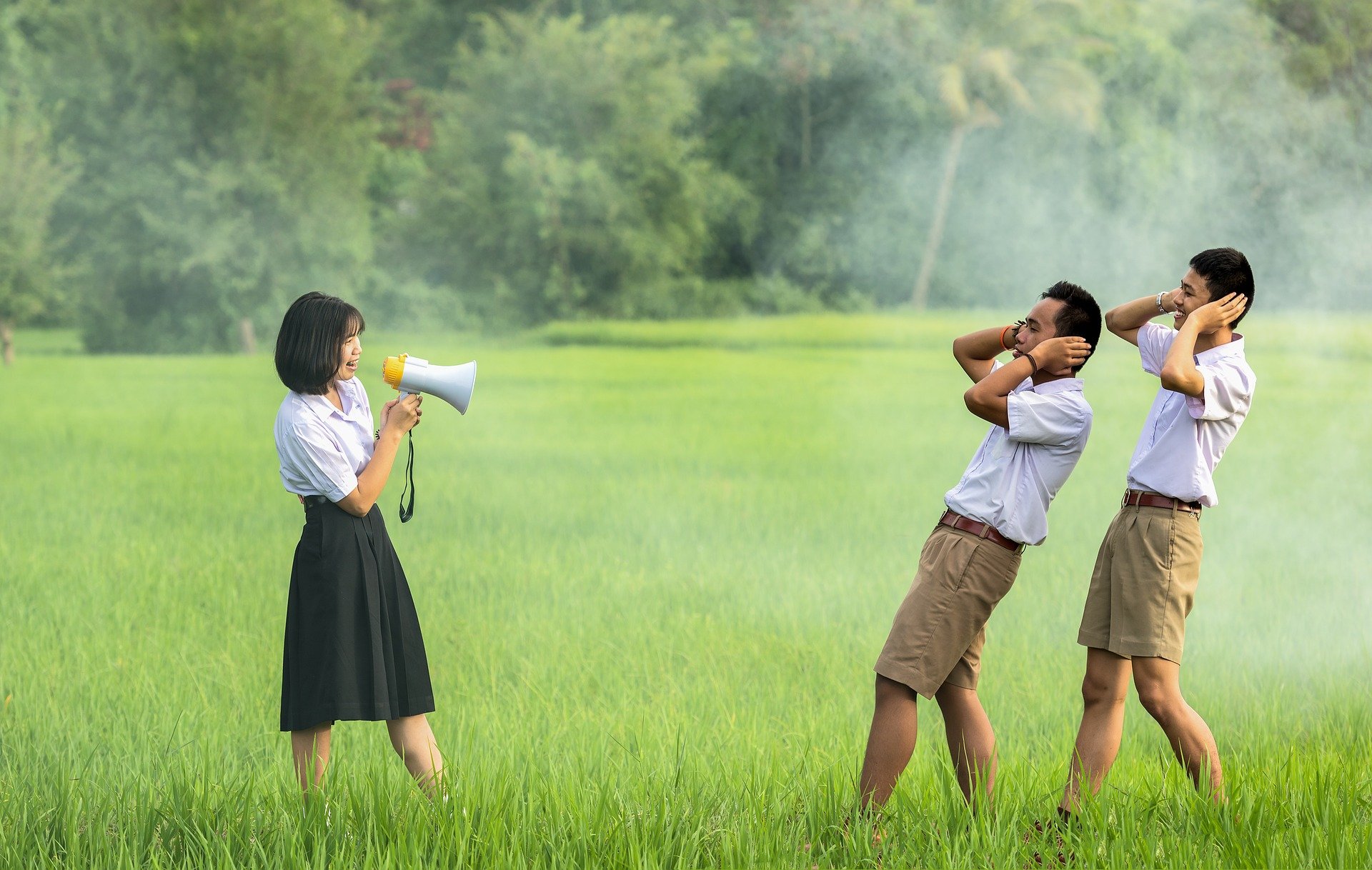